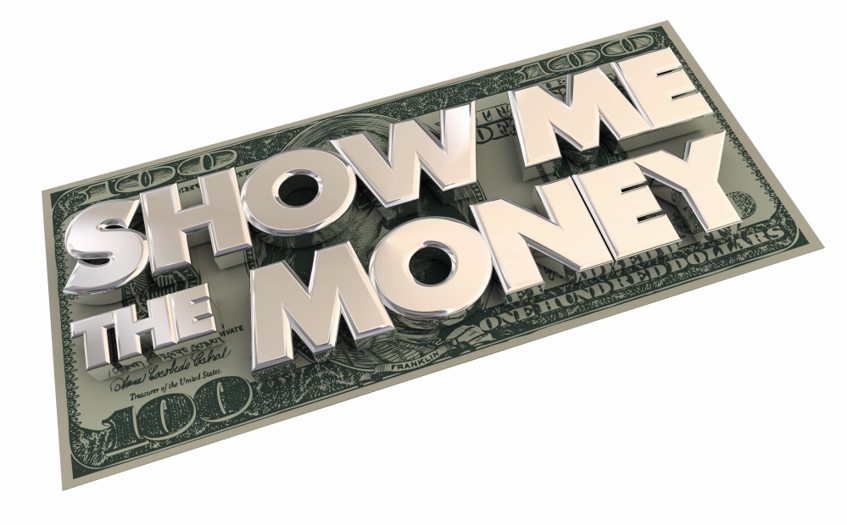 The concept of asking for a raise can be a very stressful step, one that have both risks and rewards.

What if you say the wrong thing or unintentionally throw your colleague under the bus, or end up entirely humiliating yourself?

It may not be a pleasant task, but it’s a step that you might need to take in certain situations. It is important that you read up on things that you should do before asking for a raise. Below is a short, sweet, and helpful guide.

Before asking for a raise, do your research. Just because you need, or think you deserve, a certain amount of money – does not mean that the amount is supported by comparable jobs in the market. Having a realistic set of expectations for your salary before you make them known to your employer is the very first step of the process.

Ask yourself; how much is someone in another company in the same geographic location, having the same qualifications, and doing the same job as you being paid? While there are online tools to get a salary estimate, most of them are generic; understand that every company and employer is different.

Salary.com, Payscale.com, and Glassdoor.com are sites that offer research tools for salaries. However, use these as general guides, not set in stone numbers.

2. Figure Out What You Need –And Keep it to Yourself

Think about why you are unsatisfied with your current pay.

Is it because you have not gotten a raise in years despite having maintained excellent work? Do you feel like you are getting more workload than you signed up for originally, at the same pay? Are you having personal problems outside of the office that require more money? Did you just find out that your cubicle buddy makes more than you do for the same work?

After you have figured out the reasons, you should keep them to yourself. Chances are, your employer does not care about your personal life, also stating some issues at work may create unnecessary drama between your colleagues. As well as you could get a reputation of being a “Debbie Downer.”

It’s good to know your reasons, but it’s not always the best idea to share your exact thoughts with the person who pulls the strings of your pockets.

3. Talk About What Value You Bring to the Company

Chances are that your boss pretty much knows how long you have been working at the company, so there is no need to bring updates that ultimately mean nothing. Also, bringing up your expenses outside of the office to your employer in order to ‘influence’ them to give you a raise is wasted effort, likely because your boss is simply not concerned with anything but your professional accomplishments.

So, when you are in their office trying to negotiate a raise, put on the table what you have had to offer to the company up until now, and how it will be good to the future. For an employer, giving a raise to their employee is an investment –you need to convince them that putting money into you will provide to the company with a good return on that investment.

Try to create mutual purpose for both you and the employer, express how giving you a raise is good for both parties.

4. Strike When the Time is Right

A company has more needs to consider than an individual employee’s satisfaction, and just because you are doing a good job does not mean that the company is in overall good financial health. There sometimes seems to be always some sort of economic crises or political issue occurring, companies tend to try and control, or cut, costs during these times.

You can definitely take a shot when the timing is right, for example, if the company is making healthy profits, bringing in new customers, gaining a steady traction on meeting deliverable, or wall street analysts have strong “buy” ratings for the company. If these factors are not present, you might make yourself look like someone who is not in the loop at your company, which isn’t a good thing.

What NOT to Do Before Asking For A Raise

There are some common mistakes that people tend to make when they are in the process of negotiating for a raise, and you need to know what they are so you don’t repeat them.

What other tips can you share? Every ask for a raise in the past? How did it turn out?

New Insight into the Value of a Good Resume (You’re Hired!)
The Hidden Value of Sleep – Why Sleep is Essential For Your Health and Success
What to do After High School – College, Learn a Trade, Get Started