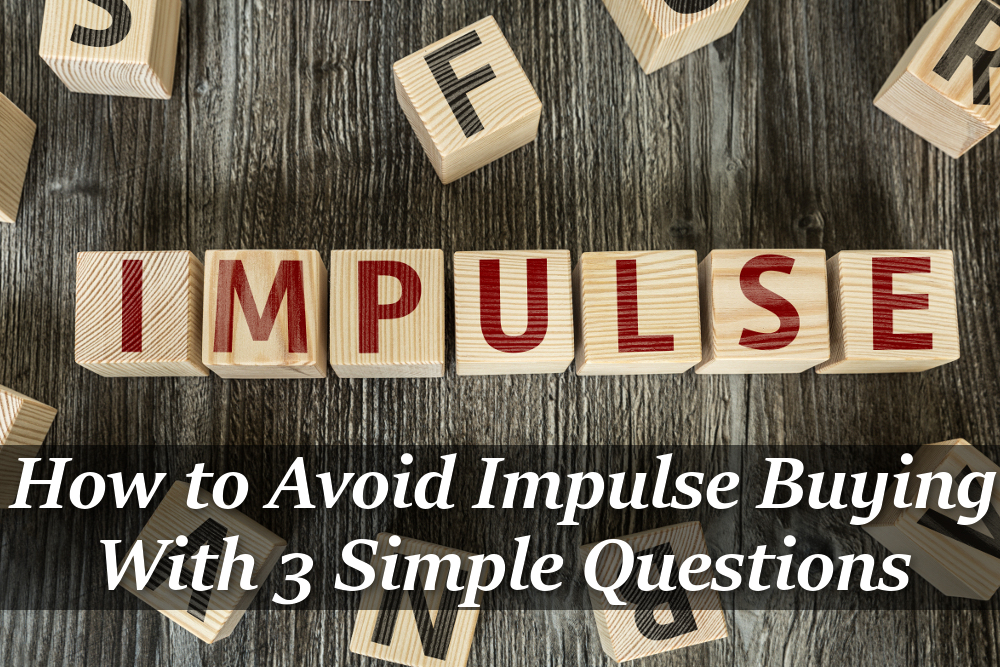 I want to teach you how to avoid impulse buying.

We’ve all done it, caught up in the moment of what turned out to be a very fleeting feeling of inspiration to buy something we ultimately use once, maybe twice, then file it away on a shelf or stuff it in a closet to collect dust. Whether you went all-in on a new digital photography business you are going to start (even though you know nothing about photography), or you bought that super cool, tropical themed ice chest with a bottle opener on the side from Costco, then forgot you had it until AFTER your only summer party for the year. The result is the same, you fell into the trap of an impulse buy and the resulting buyer’s remorse.

My Impulse Buying Confession and How I Fixed It

I’ve purchased a Nerf gun, Lego set, a snowboard (because I live in a place that never/rarely snows, so it makes sense), random gadgets and tools. All of this was purchased above the age of 25. I admit I have a bit of a kid and dreamer in me, but I was finally able to stop, or the very least limit impulse purchases after following this basic trick. I asked myself the following questions.

I envision actually using the item. It then makes me think of how often I’d use it. The $14.99 Nerf gun was fun for…well, maybe longer than it should have been, but after a few months it sat on a shelf under my coffee table and collected dust until I eventually gave it to a friend’s son. However, if I took just a few moments to think about how I – an adult – would actually use it, it wouldn’t have taken me long to reconsider the purchase and leave it on the shelf. Did I get $14.99 worth of fun? Maybe, but I have plenty of other things to provide entertainment. I didn’t need it.

It’s also good to consider any maintenance a purchase may require. If it’s a boat, dirt bike or other mechanical toy, imagine what it will cost in terms of both time and money.

I actually stopped myself from buying that tropical themed cooler from Costco I mentioned before after asking myself this question. We lived in a fairly small town home that didn’t have much storage space. It was by no means an entertainment palace, so it shouldn’t have even passed the first question, but after I considered that I had no room for it, I stopped my brain from dragging me down fantasy lane.

However, this works even if you do have the space for more junk. Just imagine it cluttering up yet another closet or taking up more floor or shelf space in the garage. If you are going to use it regularly enough, it might be justified. However, for me, just thinking of the item, even a small gadget, taking up room somewhere is enough to make me reconsider the purchase.

3. Is There a More Reasonable Alternative?

I also almost bought a DSLR camera with a full set of lighting equipment lenses and all. I wasn’t going to start a digital photography company, but I did have a business idea that I was very interested in and needed a high quality camera to get it going. Ultimately, after researching the business idea a bit more, I went in a different direction, but I decided that if I pursued it, I should find some used equipment to start with. It was even possible to borrow it from a friend until I could prove the concept which could justify making that investment.

All of these questions are ultimately summed up by the fundamental question: “Do I really need to buy this or is it a total waste of money?”

You have to be honest with yourself, which is the hard part when it comes to impulse purchases, after-all, you are basically lying to yourself about how amazing the purchase is going to be. However, with a little effort you can avoid recklessly buying stuff you don’t really need by asking yourself those simple questions. 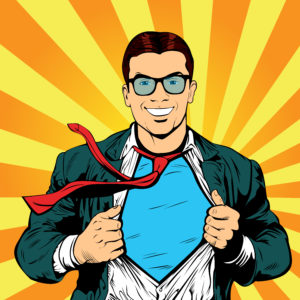